Not too hot? Not too cold? Just right? These are the questions the markets are grappling with. Only this time it’s not a ‘Goldilocks’ economy we are talking about. It’s inflation that might be running too hot. An economy that is beginning to look like it might be getting too cold. And the ‘just right’ combination of the two could be stagflation. 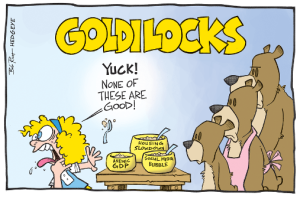 In terms of interest rates, we’ve had a big move higher over the past four months, none of which is lost on the markets. This is what the inflation adjusted rate looks like. The chart is courtesy of Bloomberg, which forcefully shows the impact of not only of rising yields, but the impact of rising inflation as well. 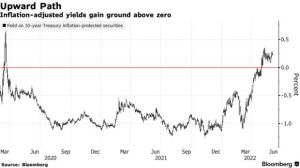 Over in equity land, risk continues to be drained out of the market, at least where it appears to be left. For those funds that caught the white-hot trend of investing in latter stages of Silicon Valley startups, the day of recoining is here. But don’t shed a tear just yet, many of these funds booked extraordinary gains in 2020 and 2021. But as they say, what comes around goes around. Sidenote: we like the idea of ‘ninjacart’ as a company, assuming it means real Ninjas come to your house. 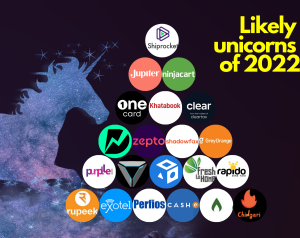 But all is not lost, especially for those who held out that Big Oil still had value. Stocks of all the majors have not only held up well over the past year, but they’ve also outperformed while still maintaining their fat dividend payouts. Here is a look at how ExxonMobil has performed over the past year next to OIL. Not a bad looking chart, assuming you are on the right side of the ledger.

In a sign of not so gloomy times, almost 70% of workers who retired during the pandemic would return to the workforce if the pay and position were right, according to CNBC. That’s the upside to a strong economy like the one we had seen; the labor force broadens and takes more people with it. And the good news is you don’t need a magnifying glass to find openings these days.

Nobel Prize winning economist Robert Shiller was out this week saying he sees a ‘good chance’ at a recession in the United States. But that’s the interesting part as there are a host of talking heads out there sharing a similar view. What is interesting however is he laid some of the blame on a ‘self-fulfilling prophecy’ as the fear of the downturn…leads to the downturn. This is Bob picking up his hardware more than a decade ago. 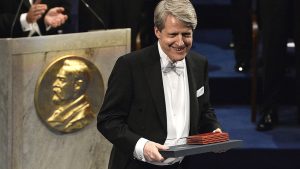 The idea of an emotion about something happening, becomes that thing that is happening has been around for a while. It’s part of behavioral finance, and we were first introduced to it by George Soros’ book ‘Soros on Soros’. Which for all intents and purposes was and interview with Soros and Byron Wien. 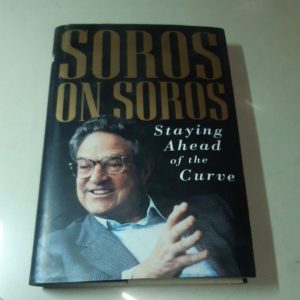 The theory he detailed in the book was referred to as the ‘Theory of Reflexivity’, and it set the foundation for what Bob would later win his Nobel Prize for. This chart feels ancient now but was a good way of describing how expected earnings can drive a stock price, even when those earnings may have already peaked. In this case there was a detachment from underlying fundamentals and a false belief turned into a real belief by those who bought in. 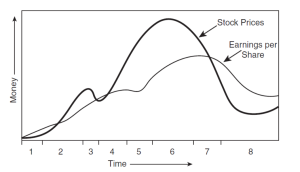 The big economic release of the week comes tomorrow when we get another look at the prices consumers are paying. This had been the boogeyman under the bed, and not in hiding anymore. It’s out there, and it’s real. 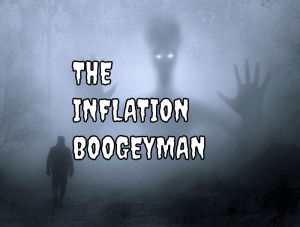 Make no mistake about it, everyone at the Fed is watching this number like a hawk. What they need to see to get their foot off the break is for this number to begin to moderate. If it does, especially in the core, those stocks that have been eviscerated will have some life again. Will it last forever, probably not. But it will make headlines. Looking at this chart it’s interesting to see that we aren’t that far off from double digits. That’s no small accomplishment. 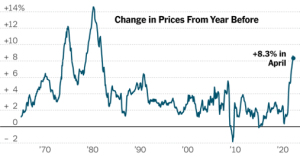 Last week we mentioned that our time was being split these days between the old gig and a new gig, with the hope of creating a pair of nicely merged gigs right at mid-life. The dips and salsas are doing well, and we have order to fill. 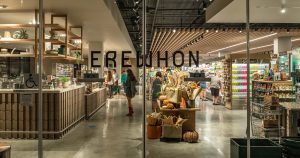 The biggest challenge we are seeing, and where prices are more out of hand than we thought, was in transport and fuel. The latter was somewhat well known, but the logistics and cost of moving refrigerated product around we did not expect. Anyone want to pay $1,000 to get three palates of product from Santa Barbara to downtown LA? Didn’t think so as that just chopped $0.30 off margin for the home team. The cooling unit above the cab guzzles diesel just like the engine. 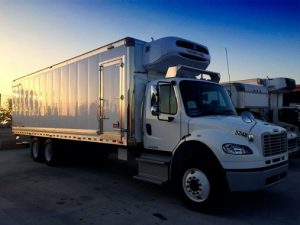 So, we are back at it today, pumping out another 6,000 units with $30,000 of wholesale value, $50,000 at retail. At 50% margin, it’s beating the hell out of deeply underwater hedge funds. And unlike a pedestrian letter from the portfolio managers, SkinnyDips & Salsas taste good. Until next week, eat well and be well.