This Year in the Markets - with Bryan Goligoski

This Year in the Markets

Last week we promoted Stillwater’s ‘looking back, and looking ahead’ commentary that, as expected, makes some observations about how 2022 has played out, and what the outlook is from now to the end of the year. Always entertaining, and sometimes controversial, but many times right, if at the very least directionally accurate. If we bat .500, it’s a win for the home team. A big one. Teddy Ball Game hit .400, and he was a first ballot Hall of Famer. 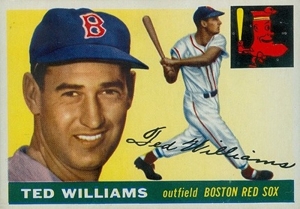 1) The S&P 500 trades down 8% from here to 350, with the majority of pain coming in September and October, and then rallies back to 370 to finish the year down 22%. Those levels become your new range.

2) Using proprietary co-packer insights, we have entered into recession. By proprietary we mean the guy who blends our side-gig seed dips, and a whole bunch of other products, took his workforce down from 100 to 60 because there is too much inventory in the food distribution system and it needs to be cleared out…at lower prices. 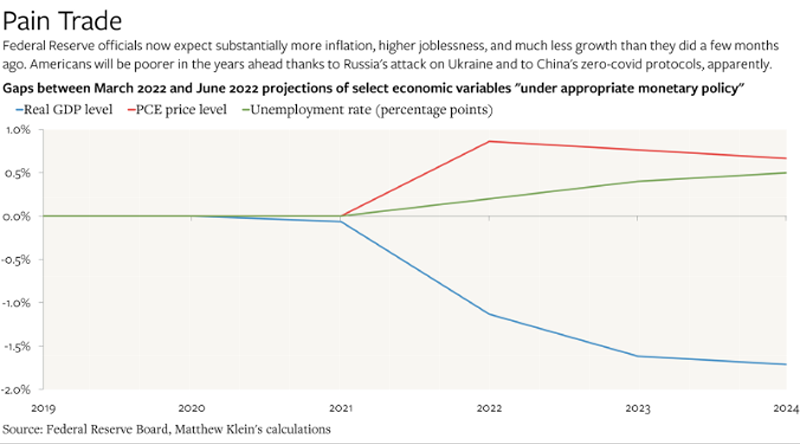 4) Used car values have peaked, and if there were a way to short this index, you should. Keep in mind, to get back to normalized levels, there would need to be a 40% downside correction. ‘Hello, Goldman Sachs. Can I get the derivatives department, please?’ 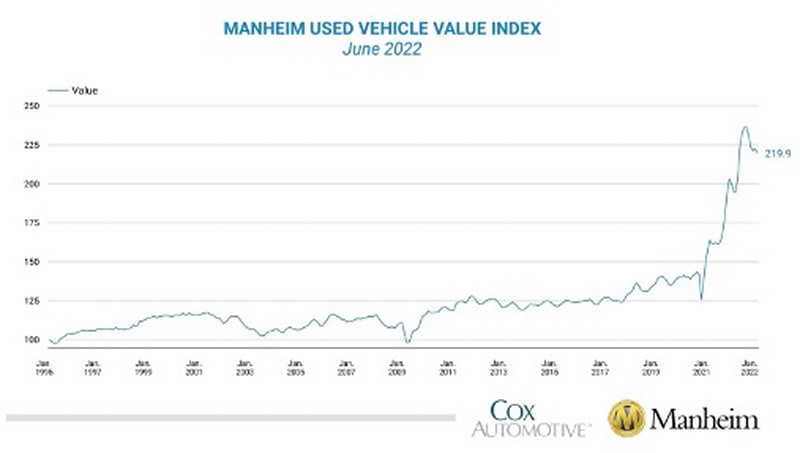 5) Hedge funds that truly hedge will come out as winners. Even the ever uninspiring long/short and long biased funds are doing a relatively decent job. Keep in mind, we said decent, not good.

6) People who bought homes in the last six to twelve months just went Wile E. Coyote. Now of course, most are in for the ‘long term’, but prices are going to take a while to normalize. By ‘while’ we mean three to five years. No asset class can go parabolic forever without a regression of consequence. 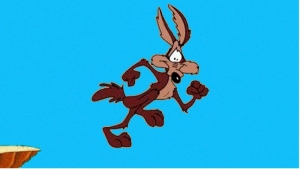 7) Crude oil is a short until further notice, with downside to at least $80.00 per barrel and an overshoot target of $70.00. Why? Because there is no way in God’s green earth that we go through this recession without commodities taking it in the keister. 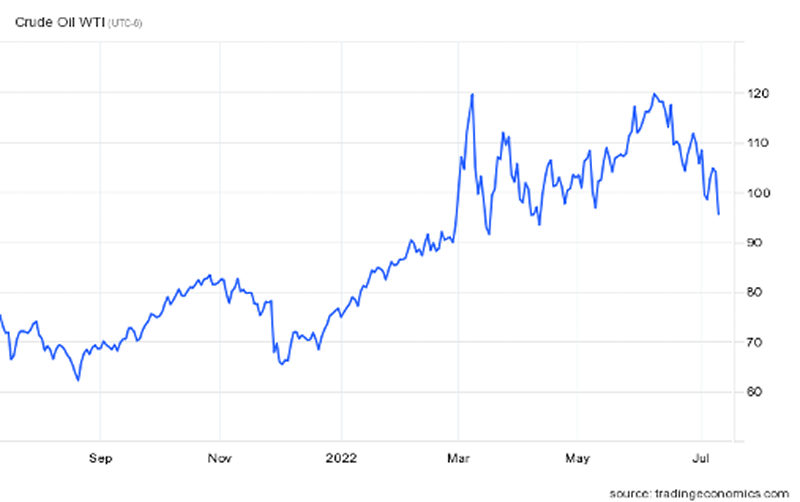 9) Stocks are no longer as expensive as they were. Could they go full ‘left tail’ and run cheap again? Not likely. But for those trying to figure out what to do with beaten up positions, you’ve already seen the Great P/E Compression of 2022. You might as well stick it out. 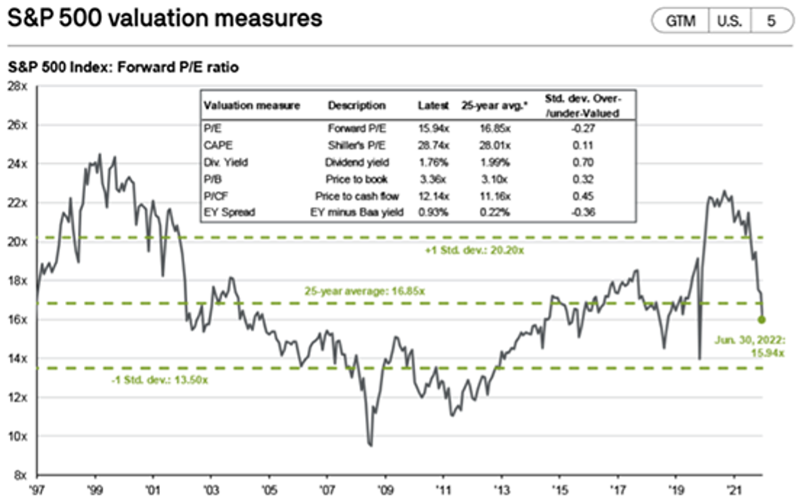 10) Credit spreads will continue to widen, because if they don’t the system is rigged. While there isn’t a systemic debt risk in the economy, there for sure has been a lot of paper printed in the last two years and 0.9% isn’t really a realistic spread, now is it?

11) Yield on the 10-year Treasuries have probably made all the move they are going to make this time around. In fact, if the economic shit hits the fan later this year, they would be a buy right now.

12) I’m an old soul, in a young(ish) person’s body, so I never really got crypto. Which of course means I left a lot of money on the table during the boom. That being said, we are in a full on bust right now. So this isn’t a prediction, just a nod to those who always thought the many coins were an advanced version of a Ponzi scheme. 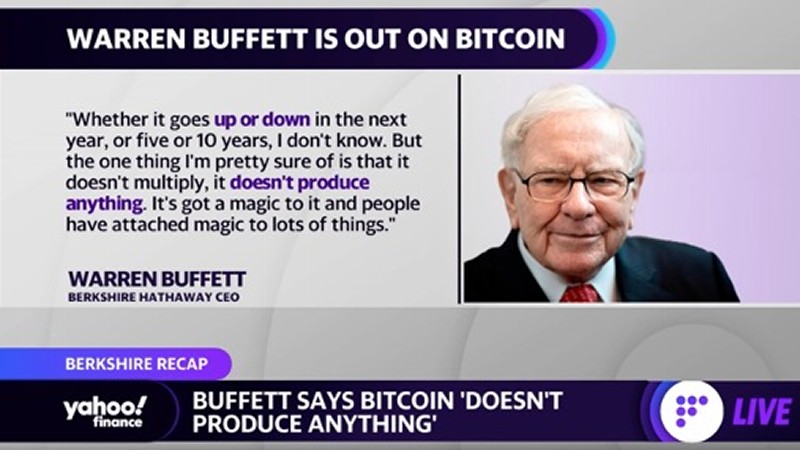 13) Finally, after many years of getting left out in the cold, value has been outperforming growth. Given the evisceration growth has experienced in the past twelve months, we can see the gap narrow in the near-term. But this time it should be different and the French-Fama model will work again. 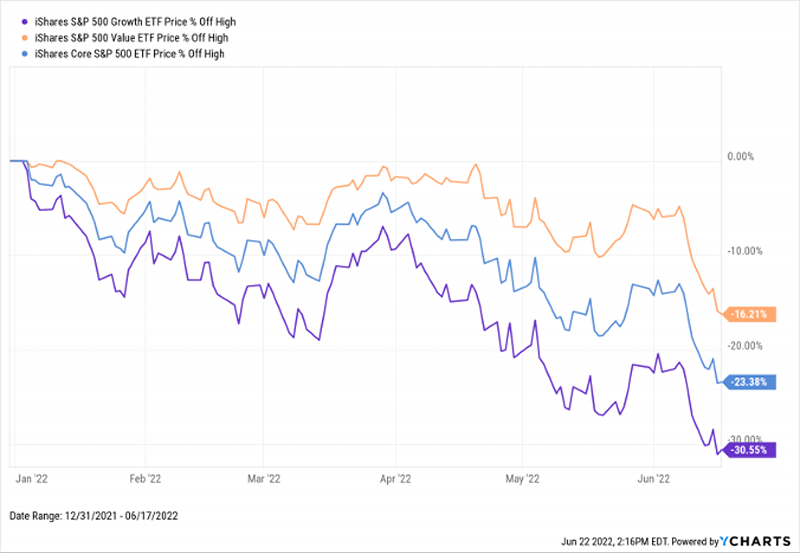 14) Consumer Price Inflation is about to peak, and a gray bar will be added to this chart indicating we have ‘officially’ entered a recession. In each of the five occurrences, prices have peaked as the economy has begun to slow. Just like you can’t revoke the law of gravity, you also can’t revoke the fact that less demand creates higher inventories and lower prices. 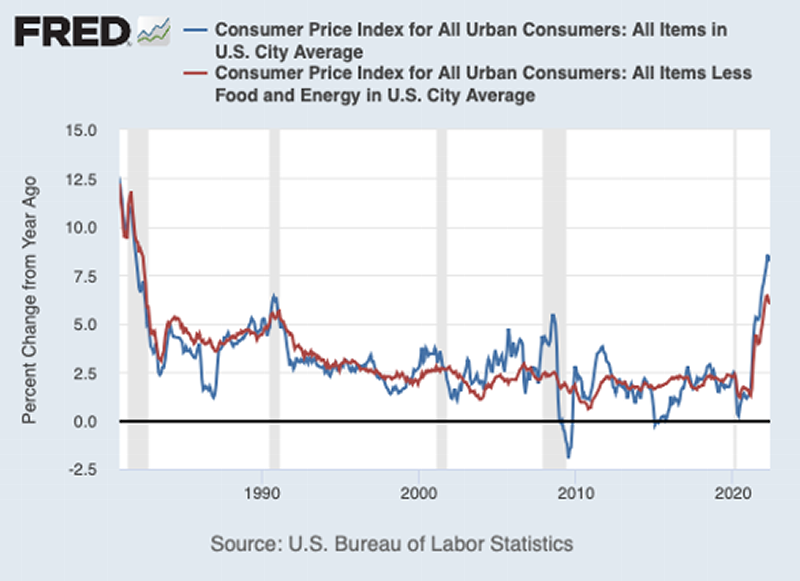 15) Along those same lines, the great Covid inspired semiconductor super cycle of 2020 to 2022 is officially over. Not that we think the needs of processing ones and zeros will abate. But the lame excuse that cars couldn’t get made because chips weren’t available is in the rear view mirror, pun intended. A round trip back to pre-pandemic levels means there is still 30% downside.

16) The global ESG bubble begins to burst as investors begin to realize that in many cases all they own is a green washed basket of stocks that have a .90 correlation to the S&P 500.

17) Our little fertilizer company that could, Scotts Miracle Grow, stops going down and ends the year with at least a nine handle, maybe even a one handle, all going the right way in our Diamond in the Rough entry into the Sumzero stock picking competition.

18) Yellowstone continues be the hottest of the hot dots and season five hits it out of the Park, another pun intended, reaching a ten million viewers per episode run rate. The season ends with a cliffhanger as Rip comes out of the closet, and Beth becomes a nun. 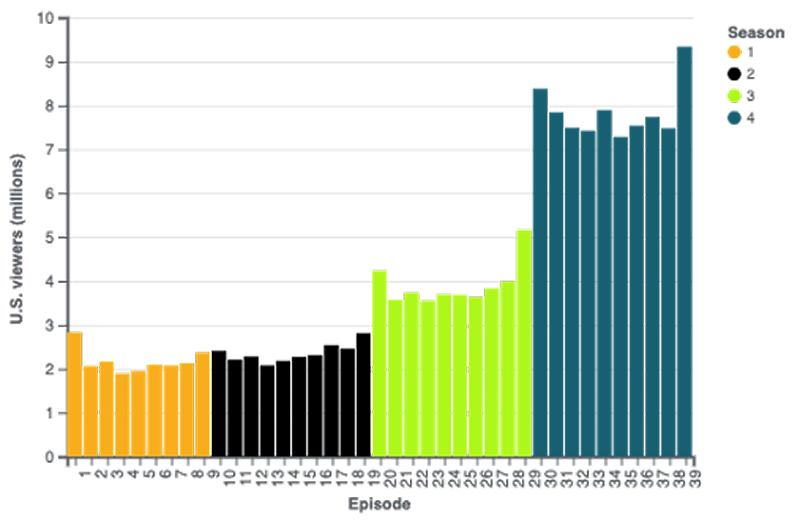 19) The Yankees take their mid-season 700 win percentage up against the Miracle Mets in the second ever Subway Series. God’s favorite baseball team wins it all, adding number 29 to the franchises lifetime haul. And my good friend Pete Dallow is reminded that there was never a ‘Curse of the Bambino’, the Red Socks just really sucked for all those years. 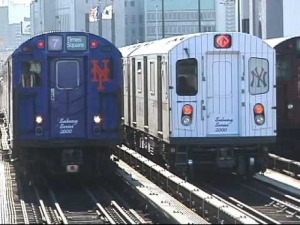 20) And in a penultimate last gasp for any air of relevance, the Gutty Little Bruins from Westwood return to the Rose Bowl on New Year’s Day to play the Wolverines from Ann Arbor. This is the second to the last time the Pac-8/10/12 will play the Big-10 in this beautiful cross-continent rivalry. To my Trojan friends I say this, in two years’ time let’s go whup a little midwestern corn fed ass in route to national relevance again. And bring that pretty white horse of yours. Giddy up! 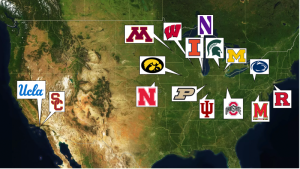