Last week was like a messy Thanksgiving feast of economic news and monetary moves, now it’s time to loosen the belt and find a place on the couch to let it all digest. 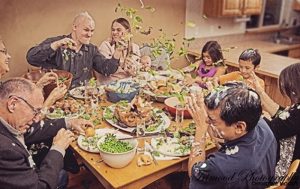 And so far, it’s looking like Pepto-Bismol and long naps are the call, as it’s been an upsetting week, month, and year for equity and fixed income markets. After this morning’s rout, the three major indexes are all down double digits, with the NASDAQ off a full 25% year-to-date. Yeouch.

On Thursday we get a look at the Mr. Boogeyman again, and how nasty he got since the last sighting. What is a Boogeyman? It’s an old trading term where the Boogeyman is the thing you think is out there but haven’t yet seen. Now that everyone knows the Mr. Boogeyman is real, we threw on the surname to make it official. 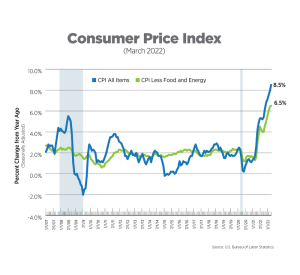 In a deep dive piece last June, we told you in very explicit terms that the Bogeyman was not hiding out under your bed. He was coming, and he was as real as a heart attack. Since this is a family program, we give you Mr. Boogeyman’s ten-year-old daughter. And as I’ve been told, she can be twice as scary when tasked with the challenge. 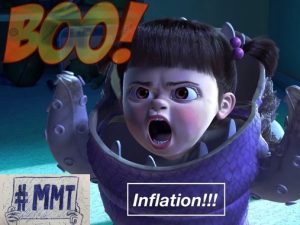 Every week now headlines cross the tape that read “Fed Governor so and so says we must be diligent…” and “Former Fed Governor so and so says we won’t get moderation until the fed funds rate hits X.” Bottom line, talking head speak is as ubiquitous on Wall Street as rice is in China. That said, there is for sure an apologists parade going on right now for those who should have known better but did nothing. Come on guys, you had one job.

Since we are making the rounds this Monday, here is the rate picture. And this is just the mellow little two year. The rest of the rate curve looks similar. 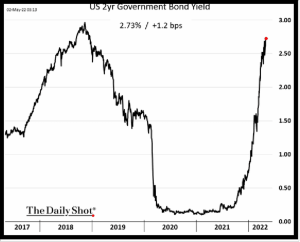 At least the relationship between interest rates and equity valuations is still intact. Alas, there is no risk-free rate, is there now? Great quote, from a pretty good older investor, with the subtle backdrop of the face of Half Dome in the background. 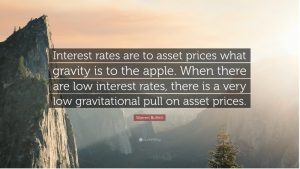 At this point, we are well outside of ‘earnings season’, which is usually the first month after a quarter closes out. Some companies have odd dates ending each period, some just take a while to report. This is what the shoulder season looks like this week, courtesy of yahoo!finance.

No notable reports scheduled for release

That’s what we have for you to start the week. These moments in markets where new regimes show up and then take hold are not easy to navigate, no matter who you are. Mistakes are everywhere and made by everyone. The world is not coming to an end, risk assets that made you the most money for the past two years are simply getting thrown sacrificially into the fire. The difference this time is the Fed isn’t there to throw water on it. Instead, they are the change agent with lots of logs to add to white hot stoke. 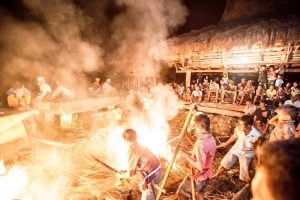